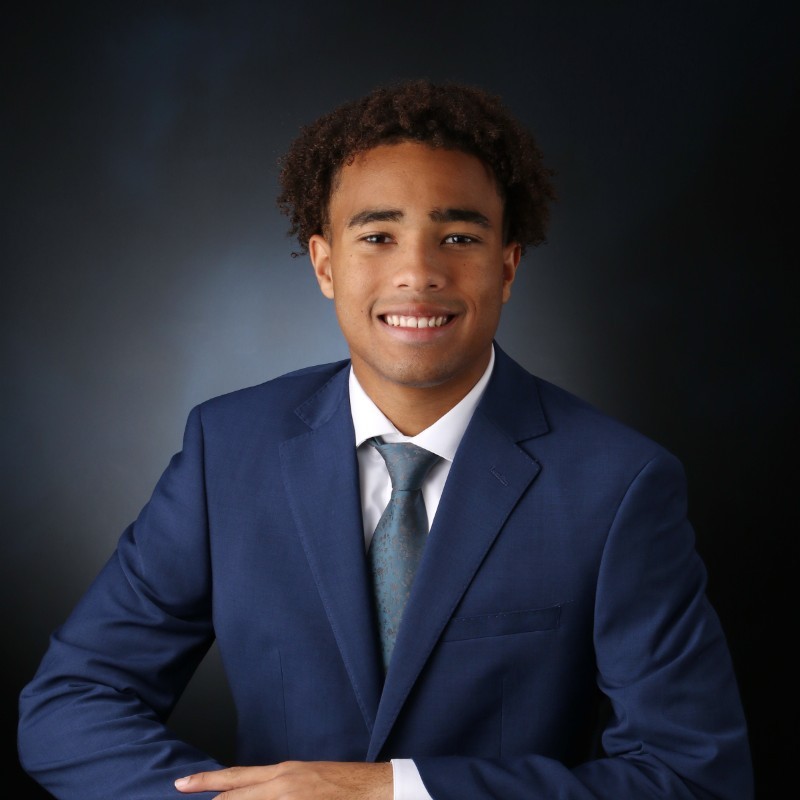 A question arises in today’s age of athlete empowerment and sports stars risking their reputations and relationships searching for glory. How is the modern fan supposed to form allegiances or adjust when someone they grew up rooting for no longer finds himself attached to their favorite team? In years past, the biggest stars in the NBA or NFL were lifers, guys who stuck with their team through thick and thin, who became kings of their cities when they finally reached the mountaintop. Kobe, Jordan, Russel, Elway, and the list goes on.

Today’s game is different from your father’s or grandfather’s, though, as you can’t count on a player to sacrifice his own goals in the name of the team that drafted him. The examples are numerous, Lebron leaving Cleveland, Durant leaving OKC, Brady leaving the Patriots. The trend seems to have staying power, like this spring, Rodgers could leave Green Bay, and Russell Wilson may be forcing himself out of Seattle.

A fan has a few options in how to navigate this new world. Firstly, stick with your team; as hard as it may seem to push through an icon leaving, there will be greener pastures if you can be patient, as Cleveland fans are witnessing now with their young core leading the team to one of the top records in the east and a serious chance to make a run in the playoffs. Secondly, you could follow the player whose trials and tribulations you’ve witnessed as they’ve grown up in concert with you. A good friend of mine has followed James Harden, physically and emotionally, from Houston to Brooklyn and, more recently, to Philadelphia. Honestly, this option is only truly viable if that player is the foundation of your connection with the team and much of the reason you support them. Lastly, the choice that I made with my team-player separation when Brady left the Patriots was to remain faithful to both player and team.

When Brady decided to go to Tampa Bay after being in New England for my whole life (literally), I was devastated. Still, after discovering his reasons for leaving, primarily a feeling of underappreciation, I understood why he did what he had to do. Understanding his decision made it possible for me to cheer him and my team on with equal aplomb as they went their separate ways. One was much more successful than the other at first. However, I remained loyal and fascinated because I couldn’t relinquish the connection I had built with the organization throughout my youth.

When the time comes, as it seems to for every great player and franchise in today’s world, there are many ways to handle them splitting apart; the most important thing is to make the decision that keeps you excited for the next big game. 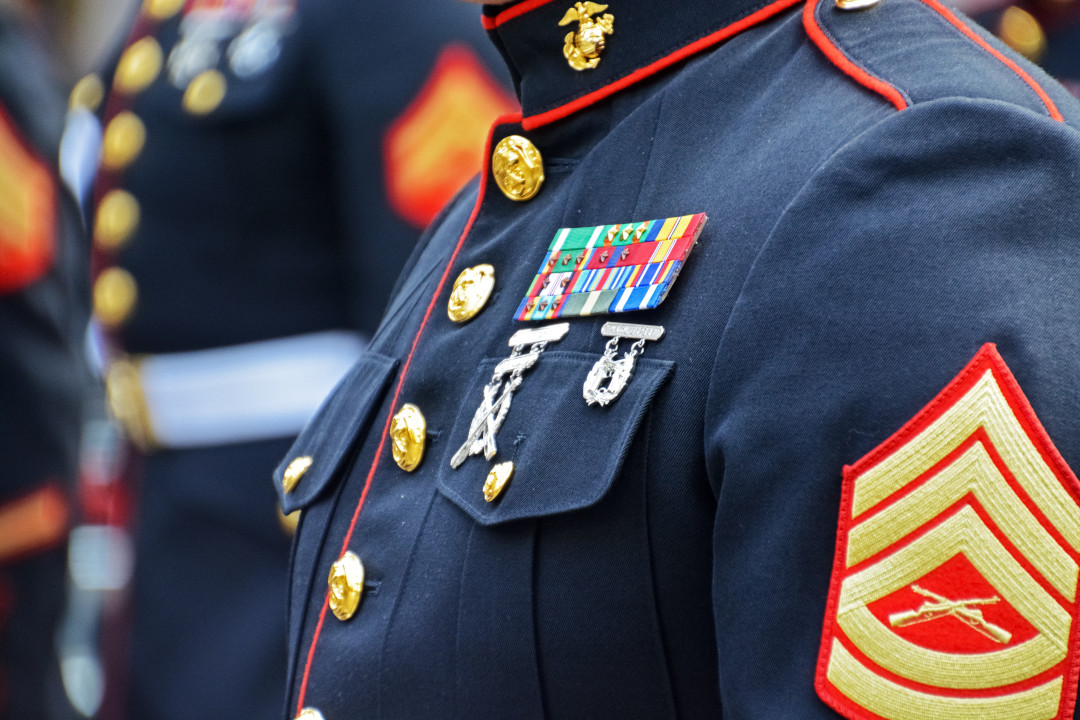 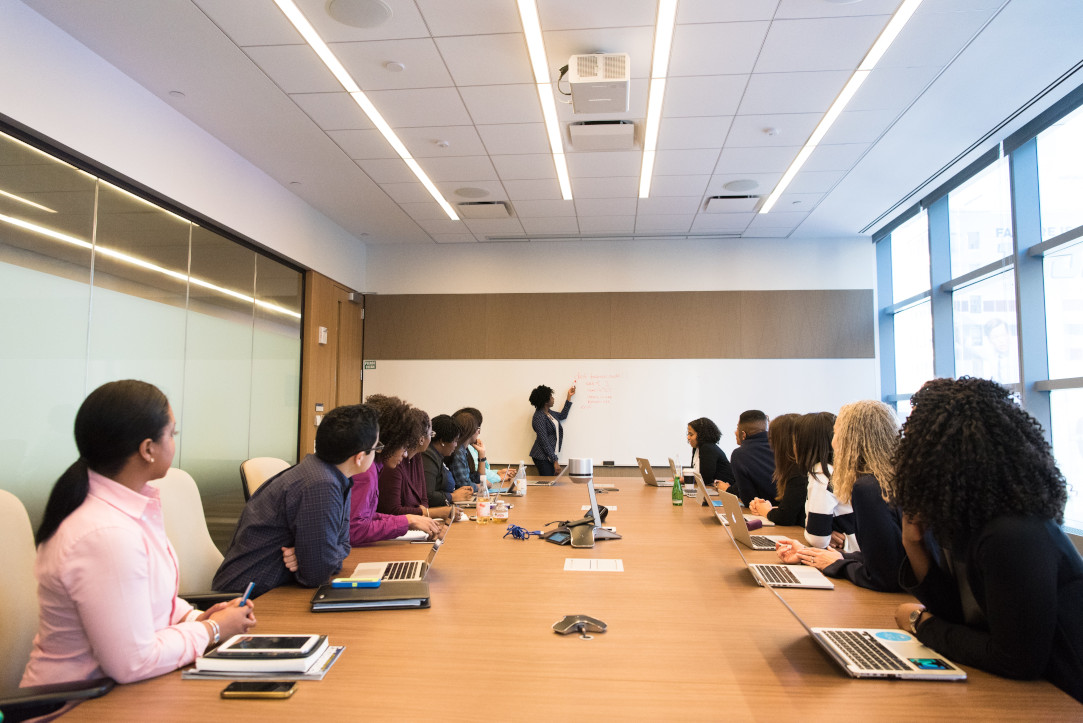