The Gatorade Shower, the Hyundai Water Fights & the NY Police Being Doused

First, let me state, if you throw a bucket at a police officer’s head, you need to be arrested. Second, as a black woman, who stereotypically avoids getting her hair wet in the rain, I don’t like the idea of being doused with water or Gatorade. But an event that may have been an isolated incident began a trend partially from the spin and notoriety it received.

I don’t know what was in the mind of the first person who showered the police with water on one of the hottest days in New York City. I imagine he was already splashing his friends with water and was either naive enough or had the bad judgment to shower the police as they passed. The splashing could have been perceived as disrespect or as being embraced by the community, i.e., you are one of us. 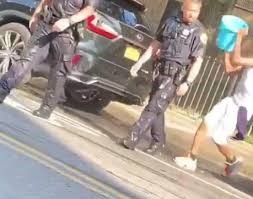 This officer appears to take it in stride, which made me think of a scene from an old movie from the 1940’s. It was on late at night and kids were playing with water from an open fire hydrant in the summertime in New York. As they were spraying themselves to keep cool, they sprayed the police officer, who was passing. He gave them a look; they laugh, knowing they had crossed the line and not to do it again. He was cool. He was a part of the community and he was respected.

The news media gave more coverage to what may have been an isolated hot day prank to make it into a game for some; a dare for others and a way to get ‘street cred’ for troublemakers. Worldview, perspective, makes a difference. If the initial incident was covered like the Gatorade shower or the Hyundai water fights, there may have been fewer incidents and the police may have been able to turn it into a community relations tool. 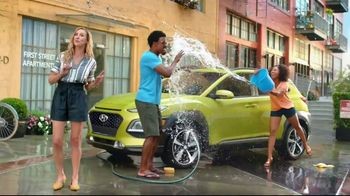 Sometimes a cigar is just a cigar; and getting showered with water on a hot summer day may have` nothing to do with respect or disrespect. Our police are not ‘sugar babies’; they won’t melt in the rain. They’re tough! But it is wise to play water games only with people you know—your coach, your friends, your family members. 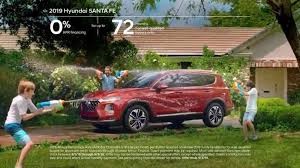 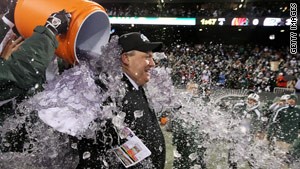 Our coach, our friends and our family members are all us. The Gatorade shower and the Hyundai water games bring a smile to our face because it is us having fun. Ultimately, the difference is whether we see everyone as us or we see it as us versus them. The coach was showered; the police were doused. 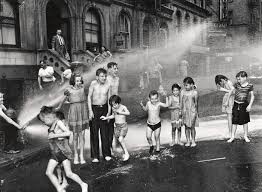