While most will not admit it aloud, men feel blamed and often deemed responsible for the inequality women experience across society. It is no secret that women face uphill battles in advancing to corporate leadership positions, receiving equal pay, and being given similar opportunities as men in virtually all industry settings. And in reality, men, whether intentionally or subconsciously, are a part of the problem by enabling the ongoing systemic power structure that is interdependent and interlinked throughout societies. Simply put, male privilege is real. And as Feminism, Me Too, and other gender inclusion movements continue to spark a changing of the guard, men can make a choice to become a part of the solution instead.

How? Well, it is not simple and straightforward. Naturally, most men are not inclined to align themselves with efforts that do not directly benefit them. In this case, gender inclusion actually does the opposite – decreasing their advantage over women in myriad aspects. Furthermore, some men do not even consider gender inequality as an actual issue afflicting society mainly due to these four barriers:

Considering those four barriers, encouraging men to engage in gender equality initiative begins with the importance of listening, learning, and leading to ultimately spark change.

As men, it is vital that we make a commitment to not only communicate with our female counterparts about gender inclusion, but actively listen to them as well. Participating in honest conversations about their experiences, struggles and viewpoints on specific situations creates healthy dialogue that can lead to finding proactive solutions. Healthy dialogue takes effort. It requires listening intently, asking questions, not interjecting, and – most importantly – refraining from defensive behavior to justify their perceived disadvantages or diminish their feelings. During the communication process, avoid mansplaining responses that could be received as condescending or patronizing.

By listening, we make a direct effort to be more empathetic, concerned and accountable toward gender inequality to ultimately serve as a resource for women.

Communication is not the only method men can use to learn about why gender inclusion is so essential. The facts are there. In developed countries, women earn more college degrees than men and, on average, women are found to have higher IQs. According to the World Bank, countries with higher percentages of women in their workforce increase their GDP at least .3% each year. A 2015 Gallup poll found that people with women managers were 6% more motivated than those with men. And the Washington Post reported that women tend to make smarter and more profitable investments than men.

Based on these quantitative measures alone – which are just a few of many – why shouldn’t we strive for more gender equality? Learning the vast benefits of an equal playing field can change your perspective for the better.

To quote the late Kobe Bryant, “The topic of leadership is a touchy one. A lot of leaders fail because they do not have the bravery to touch a nerve or strike a chord.” Kobe, world-renowned NBA superstar who tragically passed away in a helicopter accident in January, embodied the true essence of leadership as he was not afraid to stray away from the norm. Arrogant and smug to some, brash and defiant to others, most, however, will not argue about the leaderly presence he exhibited. His idea of leadership captures the essence of how men can aid in gender equality efforts. Kobe was a father of four daughters, and he was often asked about how his basketball legacy could continue without a son who could follow in his footsteps. His answer? He didn’t need one. His daughter Gianna, who was one of the other eight people who died in the accident, was fully capable of being the heir to his throne. She had a passion for basketball, and Kobe, as a proudly self-described #GirlDad, saw greatness in her. He did everything he could to put Gianna in a position to succeed by promoting women’s athletics. He coached Gianna’s youth team, and also made significant contributions toward growing the sport at the college and professional levels.

The Harvard Business Review defines a Male Feminist Ally as, “members of an advantaged group committed to building relationships with women, expressing as little sexism in their own behavior as possible, understanding the social privilege conferred by their gender, and demonstrating active efforts to address gender inequities at work and in society.” It’s important that we keep the word “Ally” attached to male support of feminism because, frankly, we will never fully understand the many complexities and challenges that contribute to gender inequality and unfortunately plague women on a daily basis. We do not know what it is like to walk in their shoes, nor should we try to place ourselves at the forefront of a movement that is not our own. However, we can help make that walk easier to bear by working to understand the issues that women face. Actions speak louder than words, so it does not stop there. Attempt to act on that understanding. Like other forms of injustice, silence implies agreement. If you are not actively working to dismantle gender inequality, then you are not truly supporting the notion of inclusion.

There is no simple solution to eliminating gender inequality, but a positive first step lies in developing an awareness of how our male privilege puts us at an advantage in life. Then, through listening, learning and leading, we, as men, can do our part alongside women to promote balance and greater inclusion. 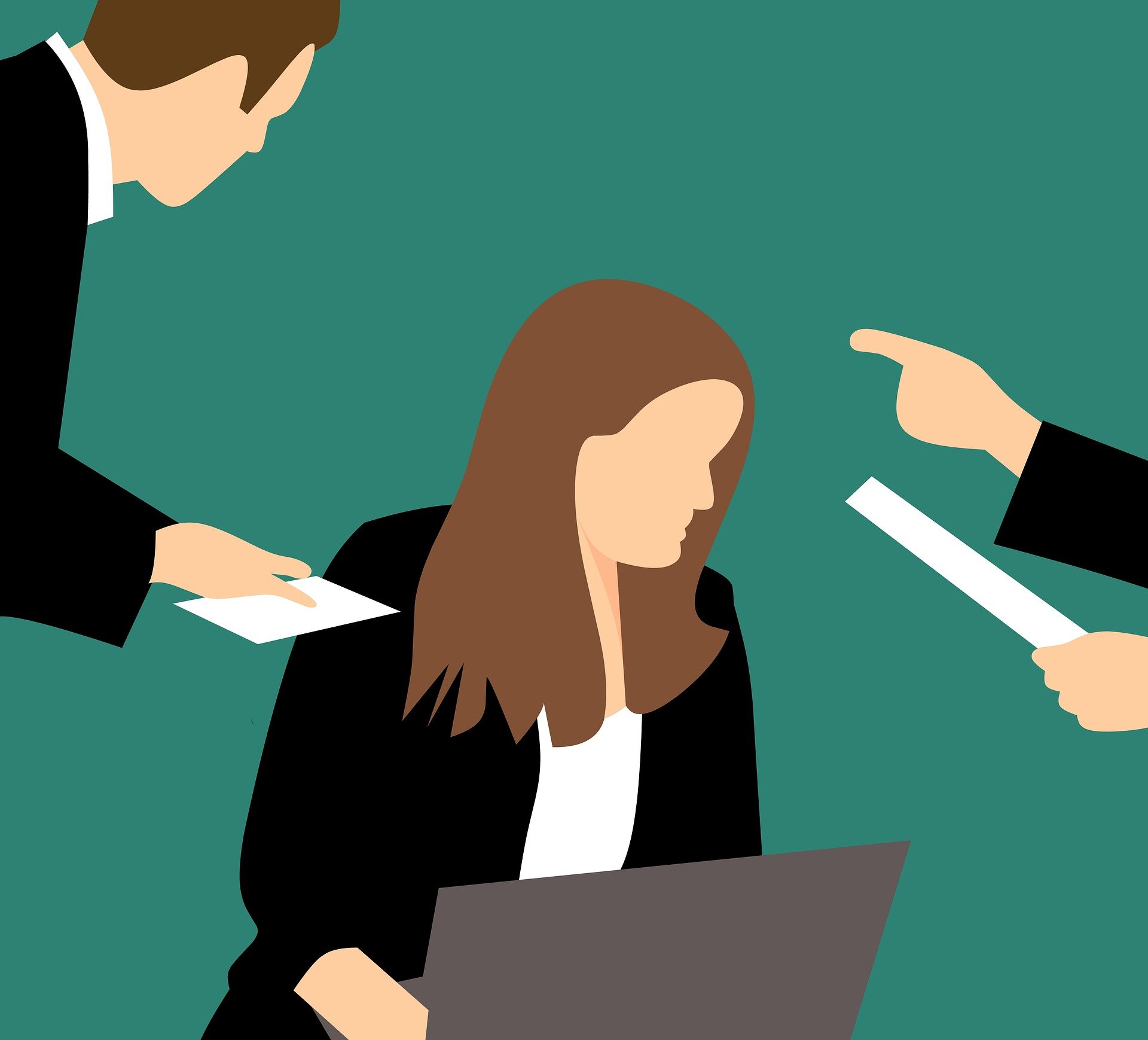 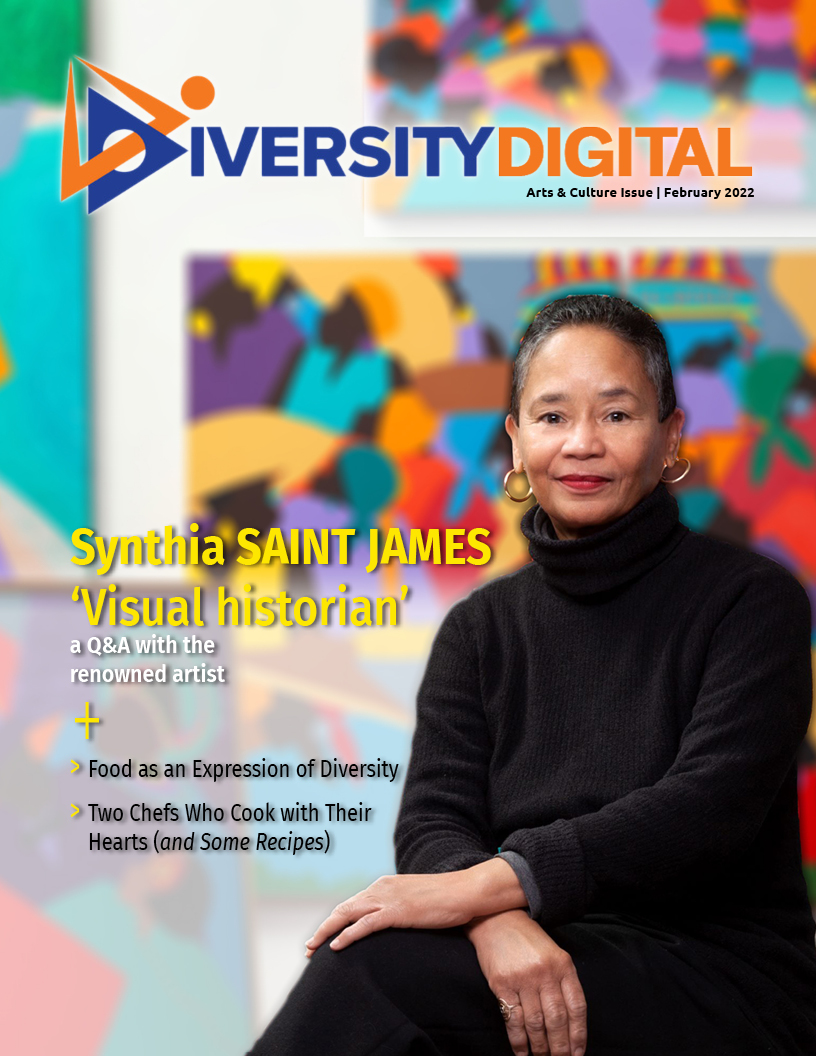