Washington, D.C. – Today, the Lawyers’ Committee for Civil Rights Under Law announced its plan to provide legal observers and jail support during the Families Belong Together Rally set to take place on Saturday, June 30, 2018, at Lafayette Square in Washington, D.C.

“It is imperative that we support those who wish to mobilize and exercise their First Amendment rights in this era,” said Kristen Clarke, president and executive director of the Lawyers’ Committee for Civil Rights Under Law. “This administration’s zero-tolerance immigration policy is a critical issue that is testing the strength of our democracy. These times call for the support of trained and neutral legal professionals, and the Lawyers’ Committee for Civil Rights Under Law is filling the gap by providing support to Saturday’s demonstrators. In addition to deploying dozens of legal observers along the rally route, we will also operate an emergency hotline (1-844-374-4487) on the day of the protest between 10:30am and 2:30pm.”

Organized rallies in Washington, D.C. and around the nation will take place that day to protest the Trump administration’s “zero tolerance” immigration policies that have separated and detained families at the United States-Mexico border. Since May 2018, U.S. government officials have separated approximately 2,300 migrant children from their families. Even though President Trump signed an executive order halting future separations, it is unclear if the remaining separated children will be reunited with families and how long families will be detained.

Despite the executive order, organizations such as the National Domestic Workers Alliance, Leadership Conference on Civil and Human Rights, ACLU, MoveOn, and many others plan to go forward with protests. The message of the rallies is clear, “families belong together and the separation of families must end!”

About the Lawyers’ Committee for Civil Rights Under Law:

Amanda Gorman Is Climbing That Hill. Now if Only The Rest of Us Would Join Her 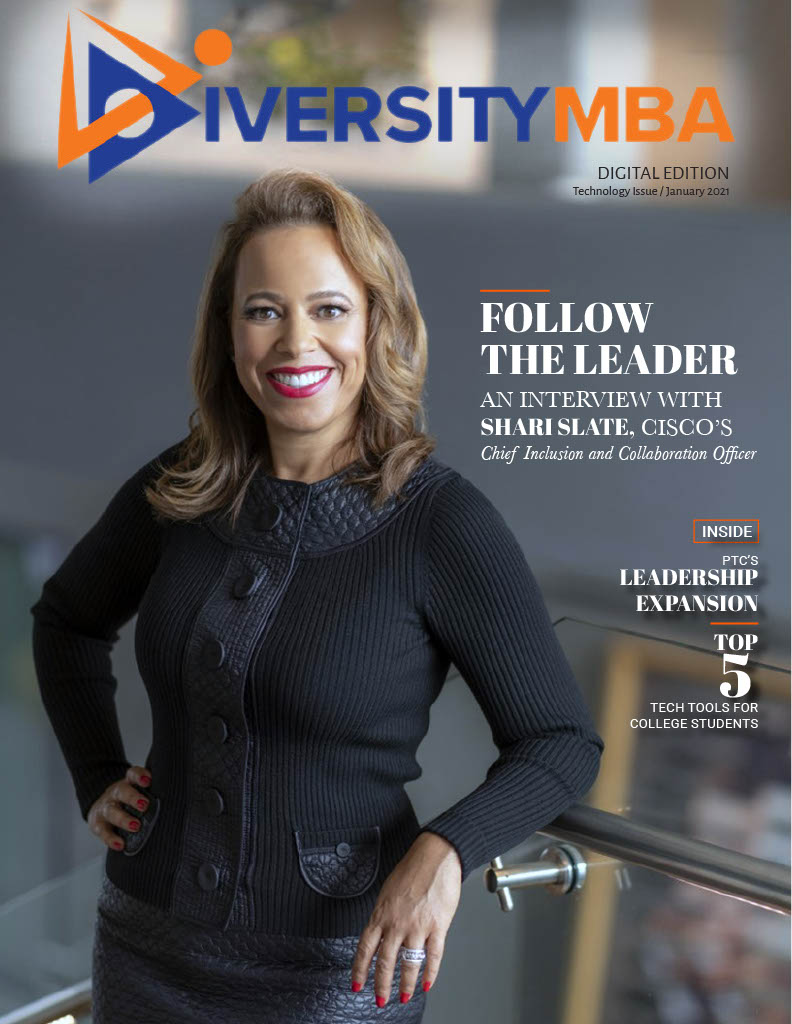