NAVAL SUPPORT ACTIVITY BAHRAIN – Lieutenant Dennis Wright, a Chicago, Illinois, native, joined the Navy due to a timely call from a Navy recruiter.

“I was shopping for colleges and had completed an Army Reserve application,” said Wright. “The Navy recruiter contacted me first, and within a few months I was enlisted in the Navy.”

Now, 18 years later and half a world away at Naval Support Activity (NSA) Bahrain, Wright serves as the leading-edge of the Navy the Nation Needs.

“I enjoy the challenge of supporting the ships because the resources are so far away,” said Wright.

Wright, a 2000 graduate of Dunbar Vocational Career Academy, is a force communications officer at NSA Bahrain, forward-deployed to the Arabian Gulf region in the Navy’s U.S. 5th Fleet.

“My previous rate was information system technician. I am now designated as an Information Professional Officer,” said Wright. “We are responsible for all network administration, database management, and voice communications ashore and afloat for the Navy. Pretty much all communications goes through our rate.”

Wright credits success in Bahrain, and in the Navy, to many of the lessons learned in Chicago.

“Hard work, never give up, and don’t forget where you came from,” said Wright.

U.S. 5th Fleet directs naval operations to ensure maritime security and stability in the Central Region, which connects the Mediterranean Sea and Pacific Ocean through the western Indian Ocean. They work with partner nations to ensure freedom of navigation and the free flow of commerce in international waterways.

“I’m incredibly proud to serve with each of our Sailors, Coastguardsmen and Marines forward-deployed to the U.S. 5th Fleet area of operations,” said Rear Admiral Paul Schlise, deputy commander for NAVCENT/ U.S. 5th Fleet. “They represent the very best of our country and serve as volunteers in a complex and dynamic region that’s vital to our security. I am honored to work alongside these warriors.”

NSA Bahrain enables the forward operations and responsiveness of U.S. 5th Fleet and allied forces in support of Navy Region Europe, Africa and Southwest Asia’s mission to provide services to the fleet, warfighter and family.

The Navy’s U.S. 5th Fleet area of operations encompasses about 2.5 million square miles of ocean, and includes the Arabian Gulf, Gulf of Oman, Red Sea and parts of the Indian Ocean. This expanse, comprised of 20 countries, includes three critical choke points; the Strait of Hormuz, the Suez Canal and the Strait of Bab al Mandeb at the southern tip of Yemen.

“I asked to come here because my career path requires me to serve at a communication station and overseas tour,” said Wright.

Serving in the Navy means Wright is part of a world that is taking on new importance in America’s focus on rebuilding military readiness, strengthening alliances and reforming business practices in support of the National Defense Strategy.

Though there are many ways for sailors to earn distinction in their command, community, and career, Wright is most proud of his progression through the ranks.

“I joined as a E-1 to E-8 in 12 years before I commissioned,” said Wright. “The advancement is not normal for most people and I was able to do this which let me know I was doing something right.”

As a member of one of the U.S. Navy’s most relied upon assets, Wright and other sailors know they are part of a legacy that will last beyond their lifetimes contributing the Navy the nation needs.

“It is an honor to be able to serve our country but I love how it feels when I go home and talk to people about what I do and my experiences,” said Wright. “It motivates them to do better and lets me know this was a great decision.” 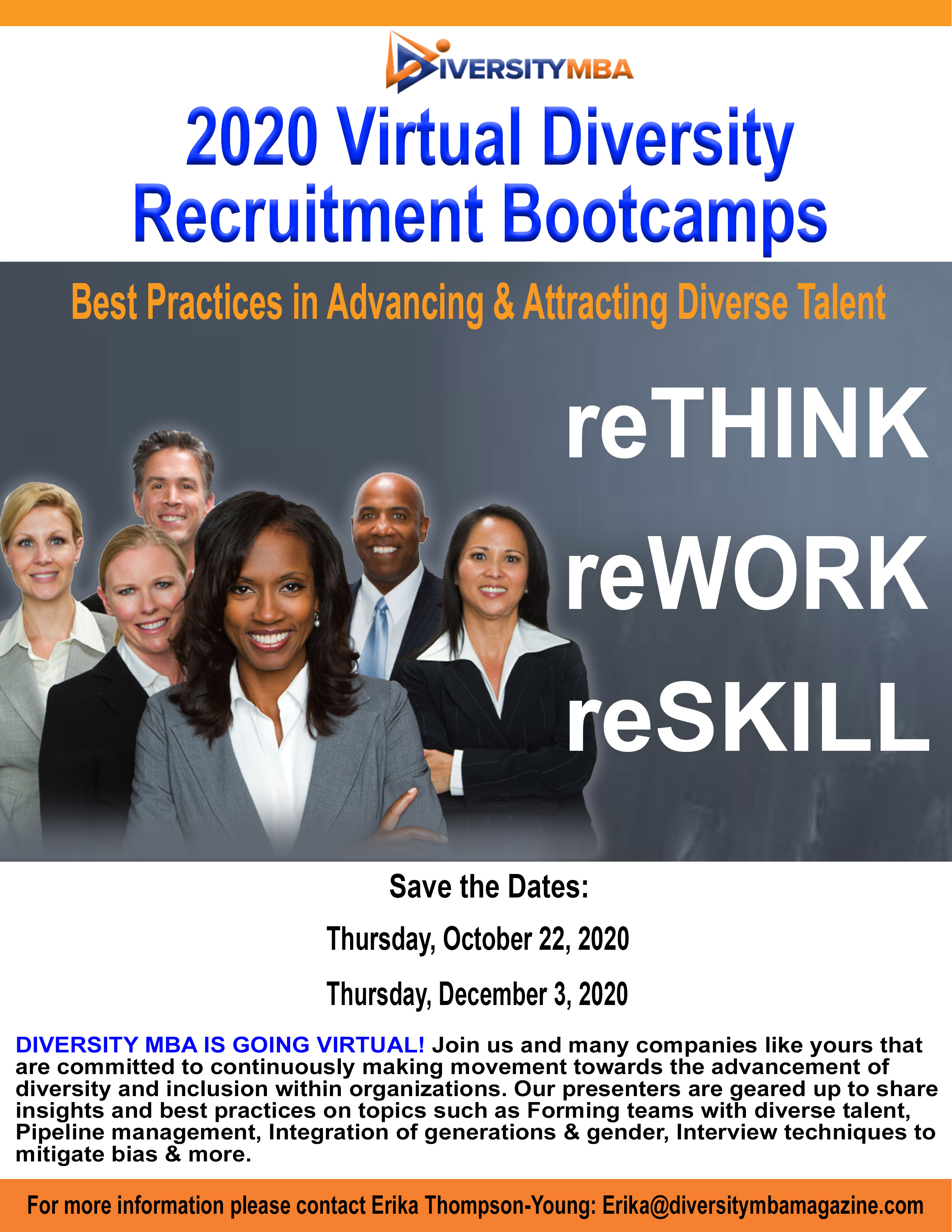