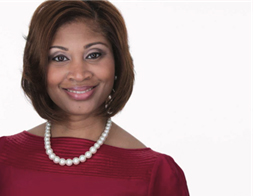 It’s been just over 5 years since former San Francisco 49ers quarterback Colin Kaepernick started taking a knee during the national anthem before game time to protest police violence, but the controversy hasn’t died down. Instead, it’s taken on a whole new life now. What’s most striking to me is that all these athletes and administrators, for better or worse, decided that an issue well outside of their normal area of expertise was so important that they had to take a very public stand.

The NFL isn’t the only place where we’re seeing influential people weigh in on thorny public issues. More than 800 business leaders at the nation’s top companies joined together to speak out against the repeal of the Deferred Action for Childhood Arrivals (DACA), program that allowed undocumented young people brought to the U.S. as children to stay and work legally. Signatories of this initial letter include Julie Sweet, CEO of Accenture, and Mary Barra, CEO of General Motors. “Bathroom Bills” that aimed at transgender individuals in North Carolina, Indiana, Texas, and elsewhere have spurred boycotts from organizations as diverse as the National Collegiate Athletic Association and the multi-million-dollar performance group Cirque du Soleil.

Our culture praises leaders who take risks and win big. Steve Jobs is an obvious example. But things become trickier when topics touch on social issues, where we don’t consider them to be experts. In those cases, we worry about how an ethical or moral stance will impact an organization’s brand, or even its bottom line.

However, by taking these risks, leaders of social change often changed the game. When leaders who are not necessarily known as social activists leverage their platforms to exert their influence, they often have a huge impact on the way society responds to an issue.

What if the real danger lies not in stepping outside your sphere of influence, but in missing the opportunity to use your hard-earned credibility for a greater good?

The Danger of Playing It Safe

I’ve noticed that even within my own circles, many of the leaders I’m connected to feel the need to “stay in their lane,” even though they have strong convictions about an issue. Whatever space they operate in professionally, whether it’s athletics or economic development or marketing, they wonder, “Who am I to try to have a voice about something that could be a potential distraction from what I’m doing?” What they don’t realize is that the distraction is already there, and it’s not going anywhere if they ignore it.

What if the real danger lies not in stepping outside your sphere of influence, but in missing the opportunity
to use your hard-earned credibility for a greater good? Especially when controversies lie at the heart of diversity and equity, we need to consider how they impact the people around us, and how we contribute through action or inaction. So, when contemplating whether to take a stand and leverage your influence, remember, it’s really about people. If you feel like you sell widgets and social justice shouldn’t be your thing, consider the employees, clients, and other humans up and down the supply chain who could be positively impacted and activated by your confident expression of your beliefs.

There’s another lesson to learn from the NFL controversy. It was one thing when a single player took a knee. The impact reached a whole new level when

team owners began stepping into the fray to support players’ right to protest – or to denounce it. The reality is that even by their silence, the owners had been setting examples. When you’re a leader, you never really get to “sit this one out.” Those of us with higher levels of influence within our own spheres need to keep these things in mind.

Finally, there’s one last aspect that I hope isn’t missed in this conversation. None of the business leaders mentioned here were the first to take a stand. What they’ve all done is follow the lead and support the efforts of people lower on the totem pole, who have less influence – but who took the first risk. They’re using their positions to amplify what their leaders of social change are doing. Leadership is not just about what we do day to day within the boundaries of our organization’s specific mission. Why not? Because the people we work with exist beyond the confines of the office, the stadium, the hospital, the university, or wherever we work. To not address what’s happening outside your door is a missed opportunity and breeds a false sense of security. If you sit out, then others will sit in,
and you could find yourself on the wrong side of history.

President and
CEO, Nika White, Consultant and Bestselling Author of  The Intentional Inclusionist 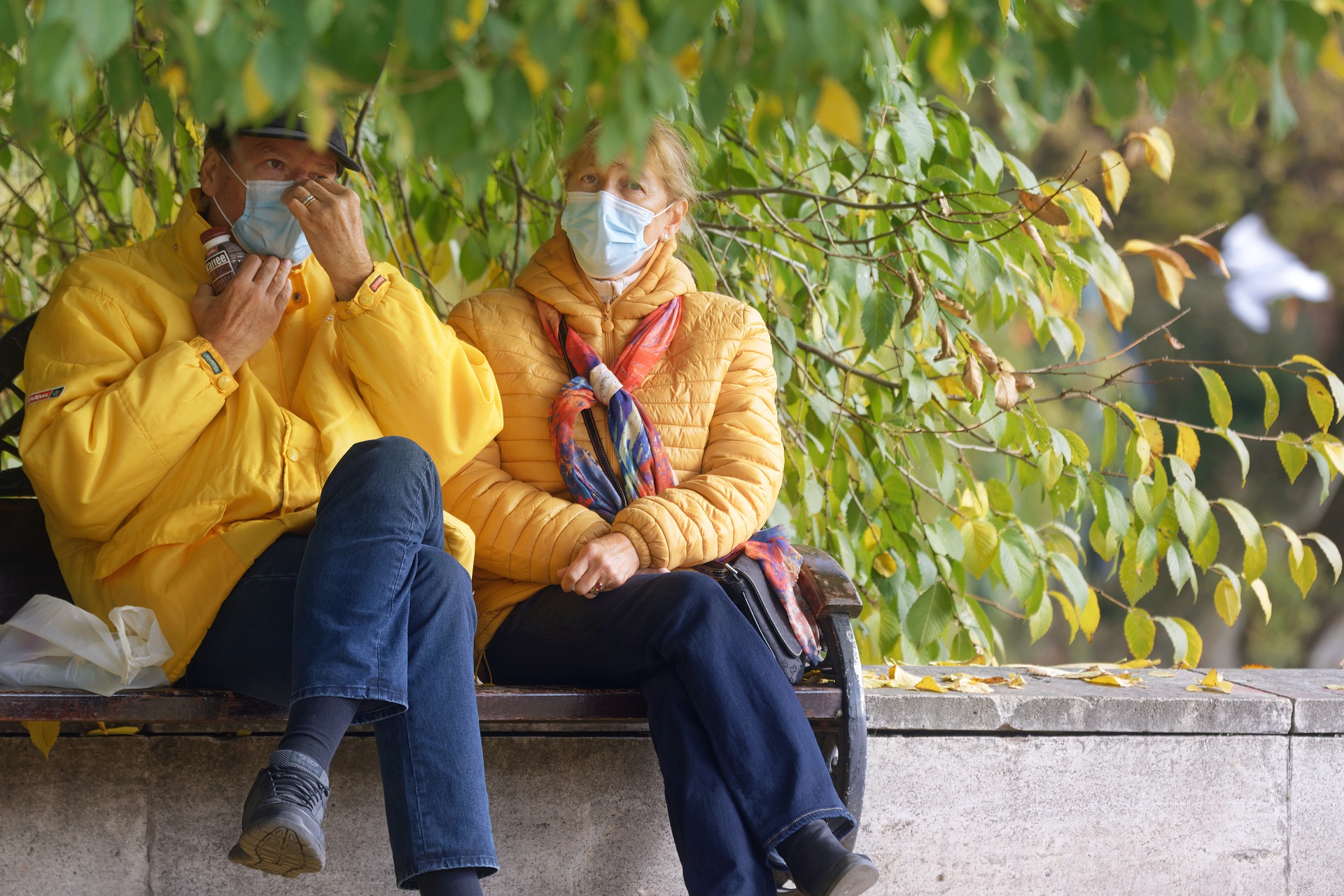 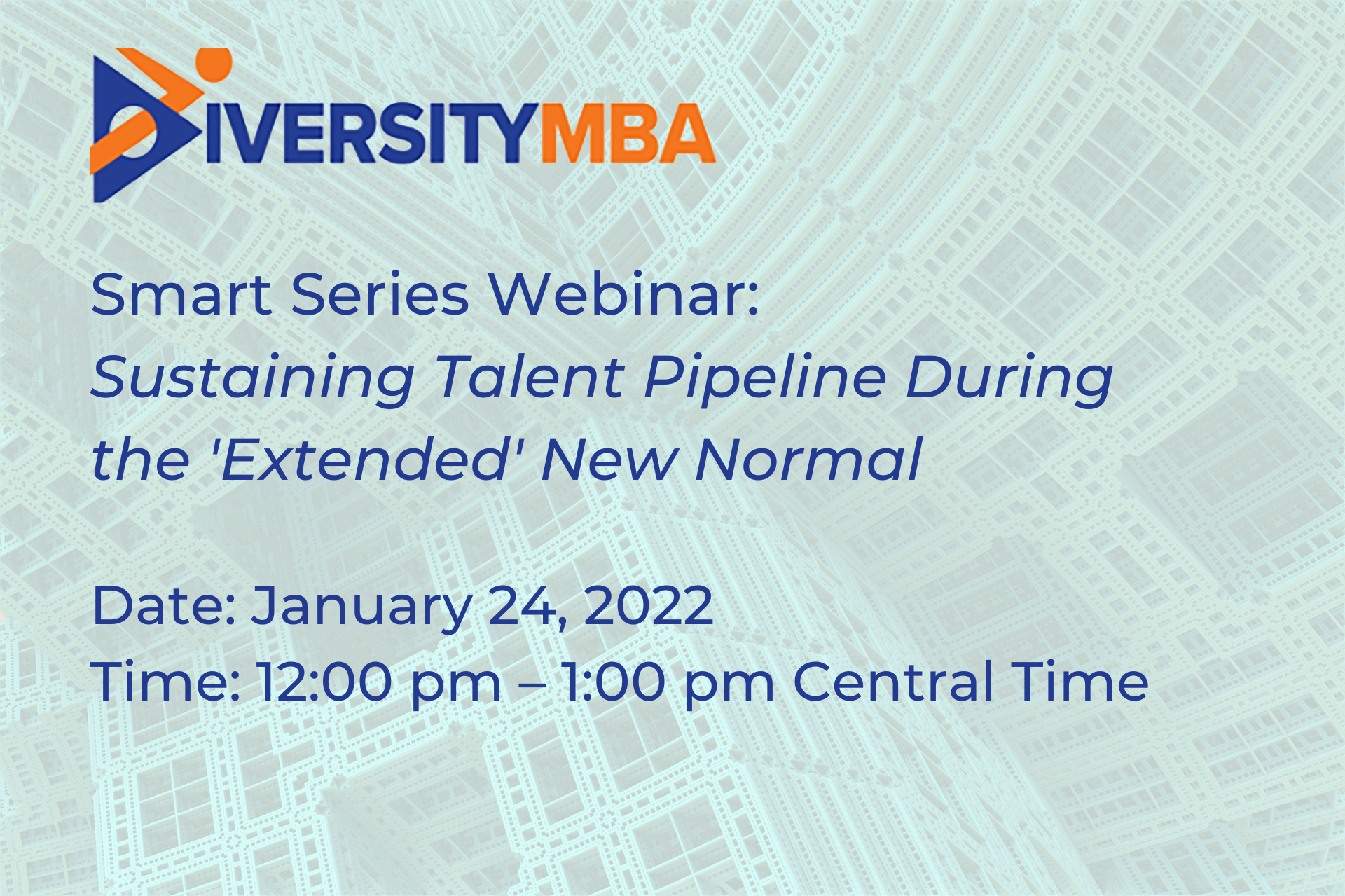