Winnie Chan personifies the “beauty” of family and entrepreneurship.

She and her pharmaceutical scientist husband had been small business owners for at least five years before the couple ended up with a beauty concoction that would change their lives. Their Amedico Laboratories LLC had been up and running since 1987 developing over the counter drug products.

Further, Winnie, herself, had been in the fashion industry in New York since she arrived here in 1968 from her native Hong Kong. By her mid-40’s, the grind of fashion design, along with the demands of running a Manhattan boutique and owning Amedico, being a mother and simply getting older began to show – in her face.

After trying other retail products and enduring skin irritations and reactions, she turned to her husband, Henry, for help. His access to some of the most premium ingredients afforded him the chance to whip up a facial moisturizing cream to address the pockets and fine lines that were creeping up on Winnie’s face. Friends and co-workers noticed the positive results and began asking for Henry’s “product.” Winnie began selling her cream, which she simply called Winifred Daily Moisture, for $20.

A year later, in 1992, the product was officially launched under Amedico and Winnie was at the helm. Winnie jumped into the fray of an industry where women overwhelming drive the multibillion dollar profits but males dominate the corporate leadership.

“When I started doing this, I never thought about competing with other companies,” she said. “I only knew our product benefited a lot of people. They told us, so I knew we had a good product.”

By 2004 Amedico moved to suburban Chicago. The following year, Winifred Daily Moisture was changed to Maylan Skincare.  Winnie’s business had grown to not only include five more products but also the input and expertise from her sons. Amedico is listed officially in Illinois as a woman-owned enterprise, nevertheless, the “we” and “us” she frequently uses when talking about the company reflects to the strong family involvement and support she has – and is proud of.

With her son, Alan, 38, as COO to take care of things like contract negotiations, Winnie says she has “no fear to be in contact with big companies.” Finances are handled by her CFO and youngest son, 36-year-old Brian. Husband Henry – who shies away from formal titles – is the technical director.

“Being a woman in the business world always is a great challenge,” she said. “[Women] are not recognized as well as the men. I know and I’ve experienced it. But still, I have a good product behind me.”

“Maylan” means “natural beauty” in her native language. The brand includes high-end products that range in price from $35 for an herbal facial cleanser to $70 for face firming and moisturizing cream. The line boasts natural ingredients and is available mostly on the web. It’s also on the shelves at two stores in the Chicago area, one in Houston and another in Flushing, N.Y.

The real beauty of Maylan Skincare and its parent, Amedico, is as much about reducing wrinkles and defying aging as it is about the company’s principals sticking together.

Winnie credits her sons for their part in helping to get the business to where it is today. As a graduate student at Cornell University’s business school, Brian took his mother’s product on as a project and ended up revamping and bolstering the brand. That led to the 2005 relaunch.

It was all in an effort to help “be a more viable, strong, growing business versus more of a cash flow business,” said Brian.

Alan, with is law degree and his hawk’s eye on contracts and other legal aspects of the business, also works to keep the familial spirit his mother has intertwined with Maylan. He calls the business a “family affair.”

“The history of the product was very personal,” Alan said. “It was not intended for public consumption when it was first developed, it was meant for my mother’s personal use. Therefore, I think the company and the way that we approach what we do – and our customers – it’s very personal.”

But none of the men on her team dare understate Winnie’s business acumen.

“The thing that my mother has the most, than all of us, is that she’s always been entrepreneurial in her mindset. She is the most instinctive in her mindset with business,” said Alan.

Her company’s bottom line notwithstanding, Winnie yields her personal and professional self to a higher calling.

“We’ve been blessed by the Lord to have all (of these) gifts and talents and we would like to contribute to society and benefit other people,” she said. “This is our goal; this is what we wish to do.”

Building and growing Maylan has been fulfilling for Winnie, now 69 years old. But also measured in her brand’s success is the impact it has on her family.

“I wanted to build this company as something that could last for my children and my grandchildren,” she. “But the most important in my mind is to have the whole family in harmony because I saw so many people with success…but their families are divided.

“I put my family first. If we are not doing things within the family to honor God … this business is meaningless,” she added. 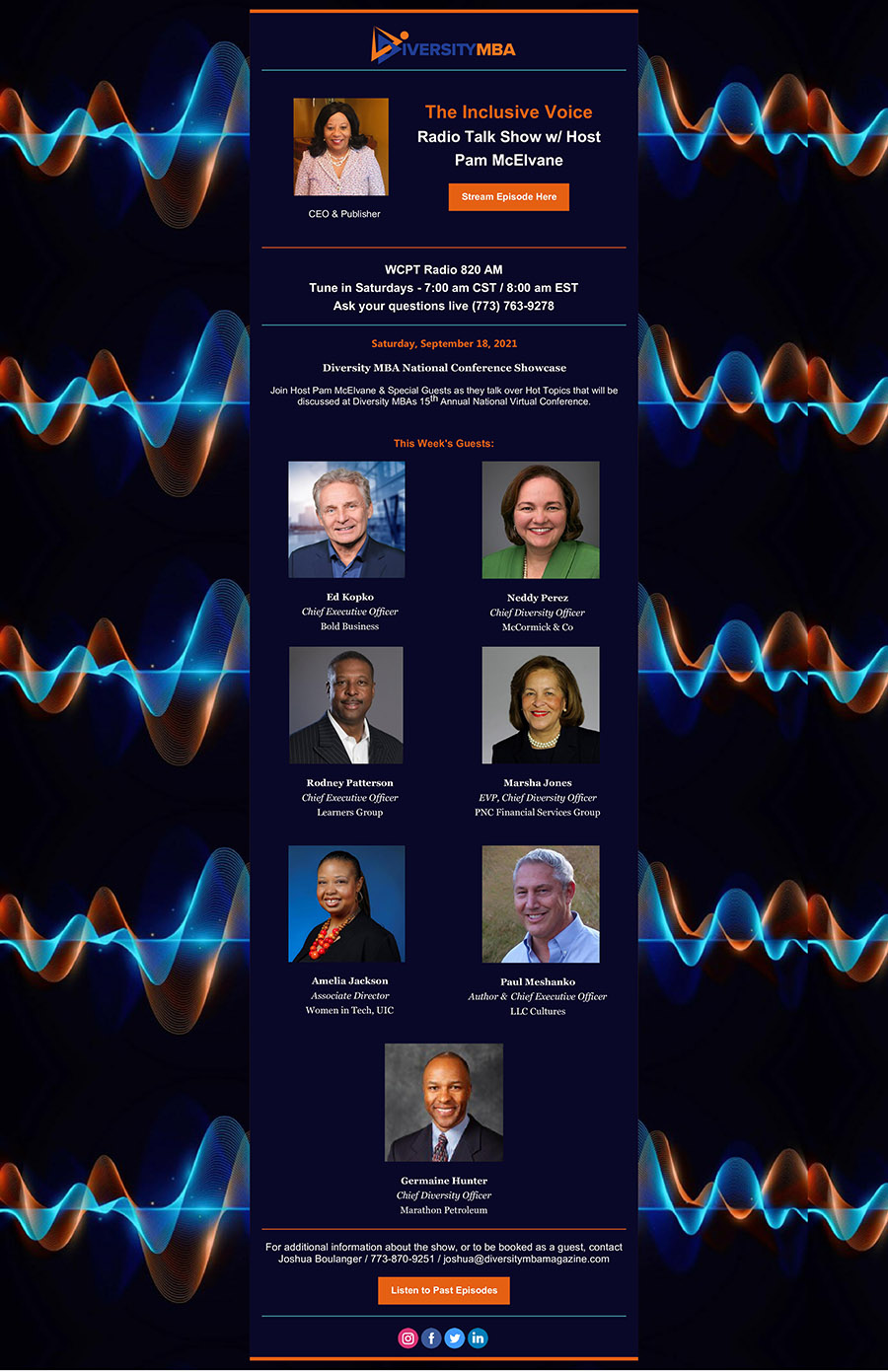 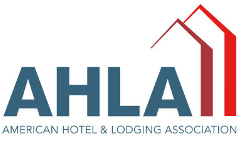 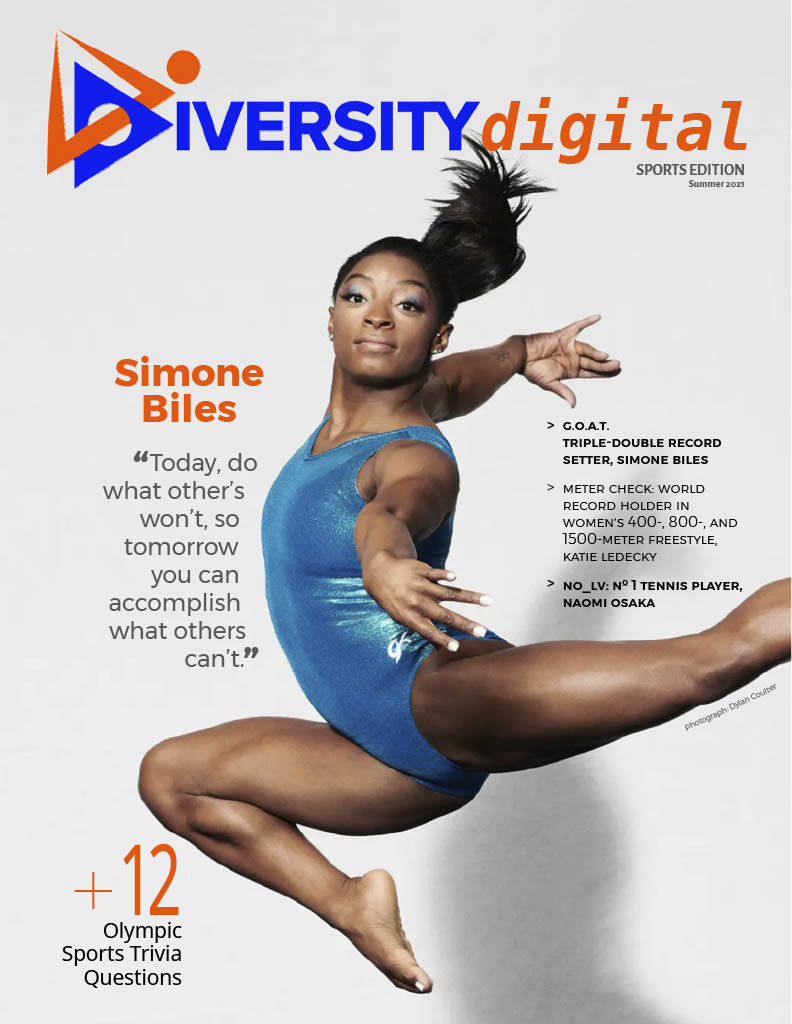