Observations on Advancement of Women in the Workplace

My friend Sandra graduated with an MBA from a great college in the Midwest.  She landed an Account Executive position at a fortune 500 company where she built and managed an active, sophisticated and diverse book of accounts.   Sandra provided her customers with competitive executions, trading/committing opportunities and exceptional leadership to less experienced members of her team.  Over the course of her career, she gave recommendations to senior management on how to adjust the business strategy to adapt to changing market conditions. Some of the strategies were later implemented.

Sandra was driven and her reviews reflected stellar performance.  After five years in the Account Executive role, Sandra began to grow concerned that she was being overlooked for promotions.  Sandra’s boss told her he would promote her when she was ready. Eventually, Sandra was promoted to director in Human Resources, responsible for Capital Markets’ talent strategies.  After years of strong performance, Sandra stalled out.  She left the company and started a successful consulting company.

You are probably reading this and thinking, “What’s the matter with Sandra?”  What important detail that would makes Sandra more deserving of a promotion is being left out.  Maybe Sandra was difficult to work with, or she didn’t network enough.  These are familiar stories we tell ourselves, and ones we are told, when women stall out.  To be fair, sometimes such issues impact career advancement.  But if you have had a similar experience to Sandra’s, or if you have a friend like Sandra, then you may know there’s nothing wrong with Sandra.

Consider these statistics from a study by Catalyst, a leading nonprofit membership organization focused on expanding opportunities for women and business.

Despite solid academic and professional achievement, Sandra’s situation is all too common for women executives.  According to a Harvard Business Review (HBR) article by Herminia Ibarra, Nancy M. Carter, men still get promoted more than women.  Even when taking mentoring and skills into account, men had received 72% of promotions compared with 65% of the women.

“The Last Glass Ceiling,” HBR Research Report, points out that women enter the white-collar workforce in greater numbers than men:  fifty-three females for every forty-seven males.   Yet as all employees in large corporations move from entry-level to middle management, and from mid-to senior-level positions, men advance disproportionately, outstripping women nearly two to one.  At the very top-most rungs of the career ladder, men outnumbered women nearly four to one.”

In full disclosure, I am aware of some successful programs that have helped women advance.  There are programs that pair women with sponsors who will advocate on their behalf and push for their promotions, with some degree of success.   There are also effective diversity initiatives that focus on early intervention for career development as well as communications training that help women enhance their executive panache.  These programs are promising and should be applauded.  However, they are not the panacea and more has to be done to close the gender promotion rate gaps.

One area of focus should be the role bias plays in protracting women’s advancement that result in their underrepresentation in leadership positions.  Most companies strongly support equal opportunity and have implemented enforcement policies to ensure fairness.  However, this support falls short in addressing root-cause problems such as biases inherent in our social schema. Many of these biases are unconscious, leaving even the most well-intentioned, fair-minded individuals with erroneous beliefs that affect how they view women leaders. Unless we examine these beliefs, they become like the bible—the gospel truth.  I am reminded of a quote heard recently, “I am not worried about what people don’t know. I am worried about what they do know that isn’t true.”

There are psychological underpinnings that uphold a contaminated narrative about women’s inability to lead.  And extremely competent women continue to operate in the shadows of less competent men.  There is no doubt that women, generally speaking, have different leadership styles than men.  These differences should be leveraged and embraced and not viewed as less effective.

Sandra has two daughters, the oldest a senior in high school who is looking to start college next fall.  I hope that by the time she enters the workforce, women will have reached full partnership with men and we can harvest the fullness of women’s capacities. 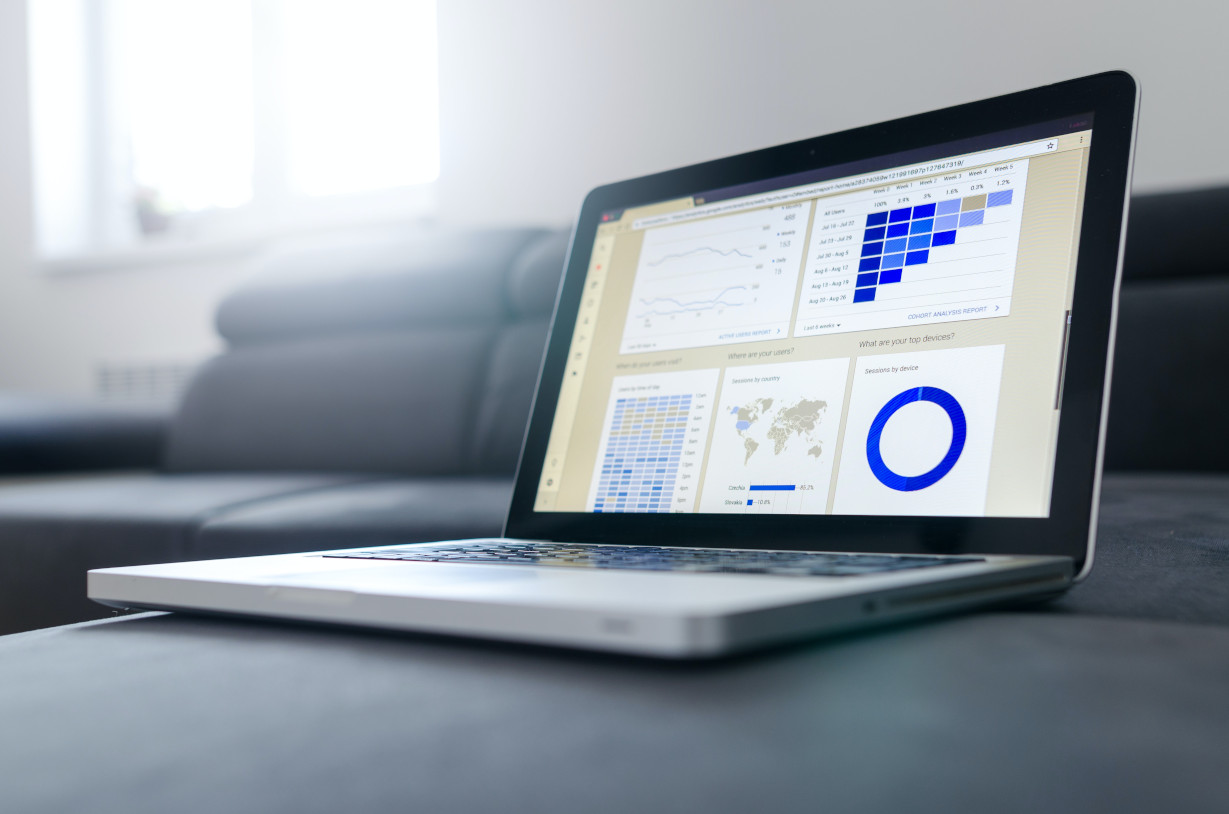 Get Them at Hello – Tips to Improve Your Marketing Kit