One of Variety’s “Top 10 Comics to Watch,” and soon to be seen starring in TBS’ “Tournament of Laughs” (June 21st) hosted by Jason Sudeikis, Vladimir Caamaño has cemented his place in comedy and entertainment while being championed by the likes of Jimmy Kimmel, Howie Mandel, and Lilly Singh, just to name a few. Most recently seen as Edie Falco’s right hand on CBS’ “Tommy,” and featured in Men’s Health this month discussing his mental health journey and comedy intersection, viewers can tune into “Tournament of Laughs” and vote after each episode to decide which comics will move forward in a bracket style tournament, with Jason Sudeikis as master of ceremonies.

Born in Washington Heights, NYC and raised in the Bronx, Vladimir Caamaño is a first generation Dominican American, his comedic style developed from being the child of an immigrant Dominican family living in the cultural mecca that is New York city and has been often described as an elegant combination of urban grit and intellect. Comedy wasn’t always the chosen path for Vlad. He graduated Wesleyan University, and for some time, worked as a High School counselor and hired different teachers for after school positions.

Finding a connection to his father through comedy, Vlad started pursuing stand up, moonlighting for 8-9 years cutting his teeth in clubs around the city until he booked the 2015 Just for Laughs Comedy Festival in Montreal. It was there the writing and acting bug struck for Vlad, gaining the opportunity to work with producers Adam Sztykiel and Bill Lawrence to write, producer and headline his own comedy pilot based around his personal life. Though it didn’t pick up, Bill Lawrence told him he could act, and should stick around. So, while continuing to tour for comedy at clubs including Stand Comedy Club, Gotham Comedy Club, Dangerfield’s, and Comic Strip Life, he began booking guest parts and recurring roles including those on NBC’s “Brooklyn Nine-Nine,” Marvel’s “Runaways,” and NBC’s “Superstore.” He’s also been featured on Gotham Comedy Live, and Adam Devine’s House Party.

When he’s not developing his next show, touring nationally, or working on network shows, or prepping for the release of his next film VAMPIRES VS. THE BRONX, Vlad likes to dedicate his time to mental health focused charities. He has worked with the Psychological Trauma Center at Cedars-Sinai, a one-of-a-kind, school-based prevention and early intervention mental health program servicing the needs of Hispanic children in the community at the elementary, middle, and high school levels. We would love to arrange an interview with you and Vlad and can be reached at AGPR@AndersonGroupPR.com to arrange. 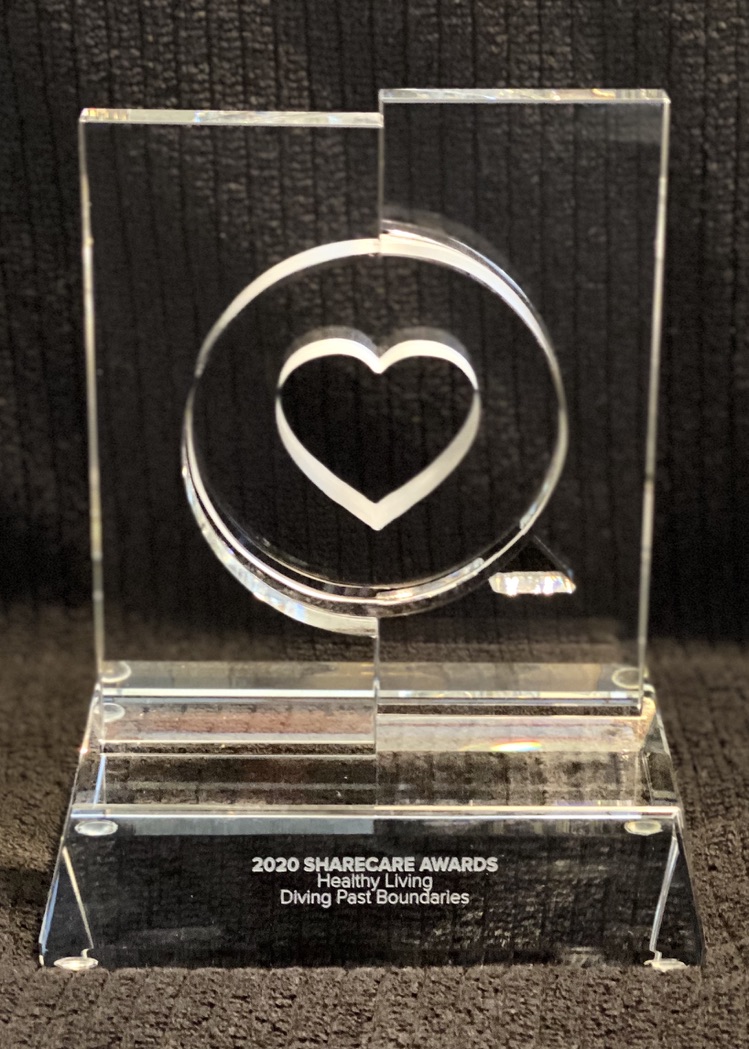