When Latinx mogul Mimi G, the force behind a multi-million dollar DIY sewing empire, saw the lack of major brand support that was happening with the BLM movement, she was fed up. She was still reeling from a miscarriage she suffered only a few days prior to the spark of protests, but she could not sit idly by. So she spoke out, taking to her Instagram to call out Joann’s, Hobby Lobby, Michael’s and Simplicity Patterns for their lack of solidarity during the protests for equality. Mimi G, who is currently is still under contract with some of the brands, decided she couldn’t be silent when she is of Latin descent and married to an African American male. She felt disheartened remarking “I called them out because the silence was deafening.” She was one of the first influencers to do so, and the brands were listening. She immediately was contacted by the CEO of Simplicity who called her in for a meeting, promising change. Now with most companies voicing their support for diversity and equality, we would love to arrange an interview with entrepreneur Mimi G to discuss how an influencer of color can educate the corporate brass within Fortune 500 companies who have yet to adapt. As one of the only women of color doing what she is doing, she has become the voice of so many others, something that she doesn’t take lightly.

Atlanta-based DIY Fashion Expert/Girlboss Mimi G has defied all odds after living on the streets of LA to become the most influential woman in DIY fashion, propelling herself into the ranks of Martha Stewart, Lauren Conrad, and Chrissy Teigen. With over 12 million annual page views, MimiGStyle.com has blossomed into the world’s leading DIY fashion/sewing online destination, where she models her original designs/patterns ranging from business wear to swimsuits that fit the everyday girl, creates free tutorials of her on trend sewing patterns, personally answers every DIY sewing question and so much more. She also created the world’s #1 online sewing school SewItAcademy that works for everyone from the first-time sewing novice to the expert seamstress.

Mimi has collaborated with over 350 brands including Target, Google, Macy’s, The Home Depot, Coca-Cola, Verizon, Revlon, Living Proof and more. She made her TV debut on Lifetime’s “Project Runway Jr.” as a mentor for the young designers. Tim Gunn and Mimi G gave the young designers the challenge of creating a five-piece collection inspired by a decade of fashion from the mid-20th century.She is also a highly sought-after speaker and has interviewed celebrities such as Gwen Stefani and Jennifer Aniston. 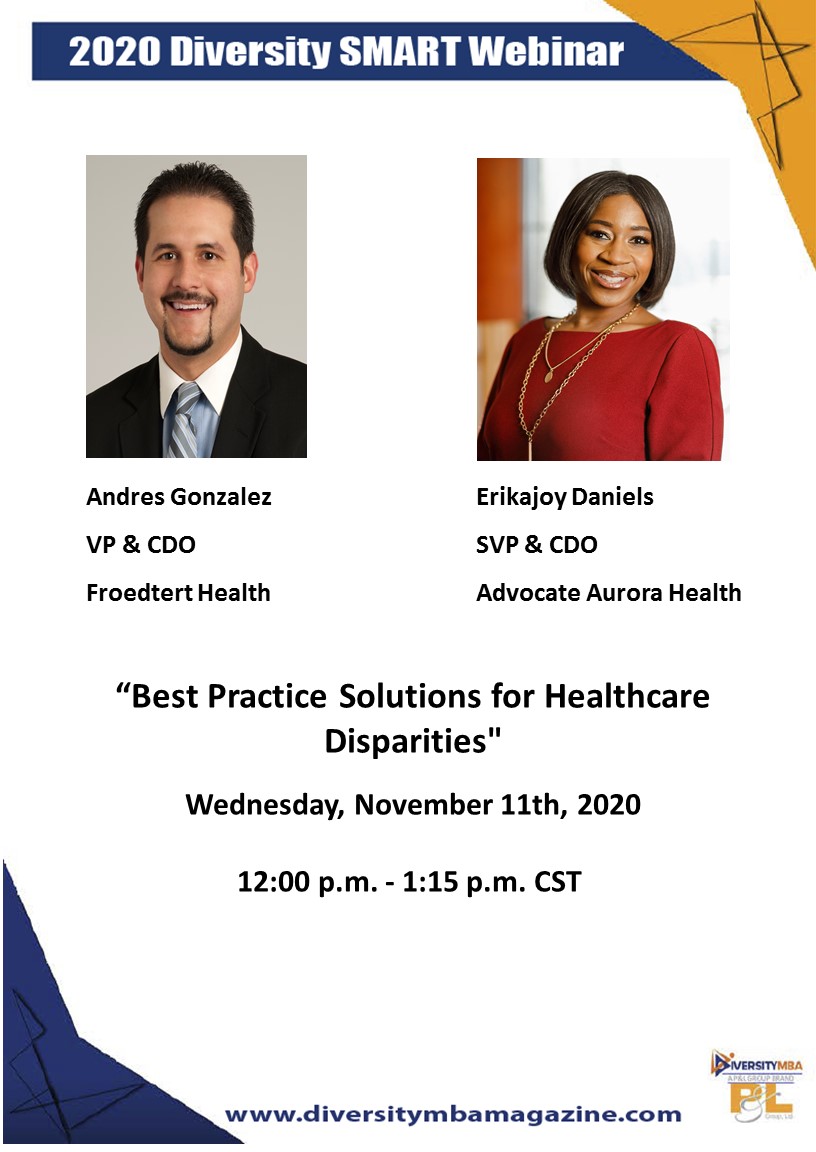 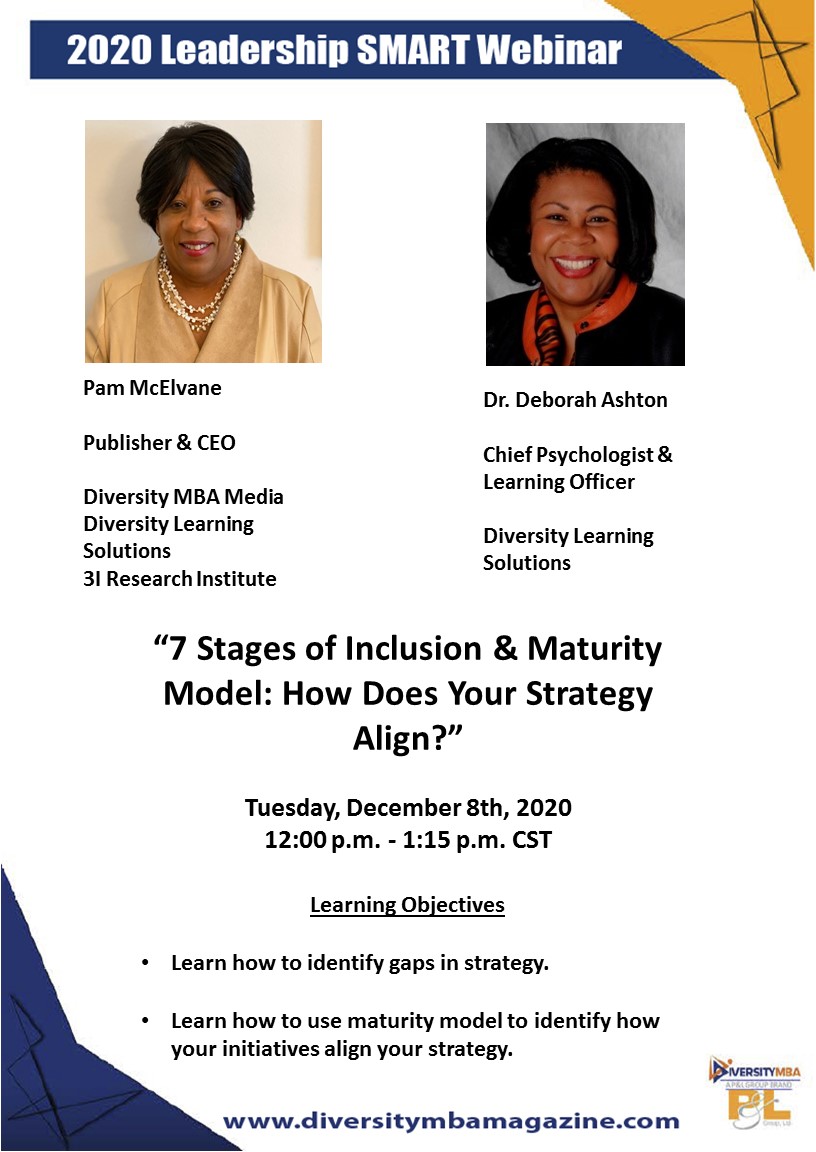