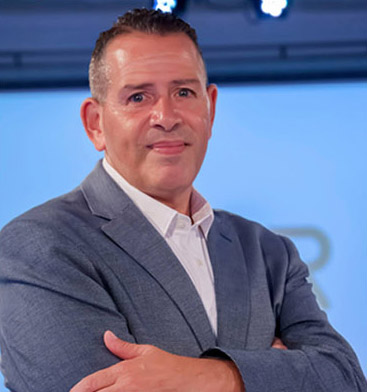 Cesar Rolon Jr has an extensive and versatile background in community affairs, marketing, promotions, event planning and development. As a former radio and television executive, Cesar launched Imagen Marketing Consultants, a boutique agency specializing in multicultural and experiential marketing for over fifteen years ago.

Officials, Stakeholders, and Health professionals call on government, philanthropy, and all other institutions of power to more proactively protect these communities and their state.

As the former Executive Director of the Little Village Chamber of Commerce and the Puerto Rican Chamber of Commerce of Illinois, Cesar has been instrumental in securing over 45 million dollars in grants and donations for various non-for profit organizations.

Cesar holds a B.A. in International Business and Human Resource, Northeastern Illinois University and has won numerous outstanding community achievement awards and serves on numerous boards throughout the State of Illinois.