Mike Waldron, the Managing Director for Diversity and Talent Development for American Airlines, tells an anecdote about how diversity and inclusion directly benefited the company’s bottom line: the airline’s Christian Employee Resource Group (ERG) connected with the airline’s sales organization about a Christian-themed conference happening in one of American’s markets. “Without having the participation of the Christian ERG, we would not have had the opportunity on our radar screen – and we became the official airline of the conference,” Waldron explained.

Diversity and inclusion are taken seriously at American because it is a global airline, he said. Often, ERGs help not only bring in revenue but help the business run smoothly and contribute to employee satisfaction, he said. For instance, American Airlines recently added Seoul, South Korea, as a destination; the Asian/Pacific Islander ERG helped design the service – including the meals – to make sure the company was attentive to Koreans’ cultural nuances, Waldron explained.

American also prides itself on its commitment to and accountability for diversity and inclusion starting at the top with its Diversity Committee of the AMR Board of Directors, which was established in 2002. The diversity strategy of the organization includes:

American has developed and launched digital communication platforms to engage customers and employees from diverse backgrounds. These platforms include aa.com/diversity, aa.com/rainbow, aa.com/equality, aa.com/Black History, Aprendi.com, Facebook Diversity page, LinkedIn Diversity Group, Employee Resource Groups Facebook pages, and an intranet diversity and inclusion community. The company has a diversity markets team that focuses on diverse customer groups, such as African-American, Hispanic, Asian, LGBT and differently able communities. These marketing teams support and partner with many community organizations. American has achieved a 100 percent score on the Human Rights Corporate Equality Index each year since its inception.

Ultimately, what’s good for our employees is good for the company, Waldron said: “When our colleagues are able to be comfortable bringing their full selves to work, we create an opportunity for everyone to realize their full capabilities.” 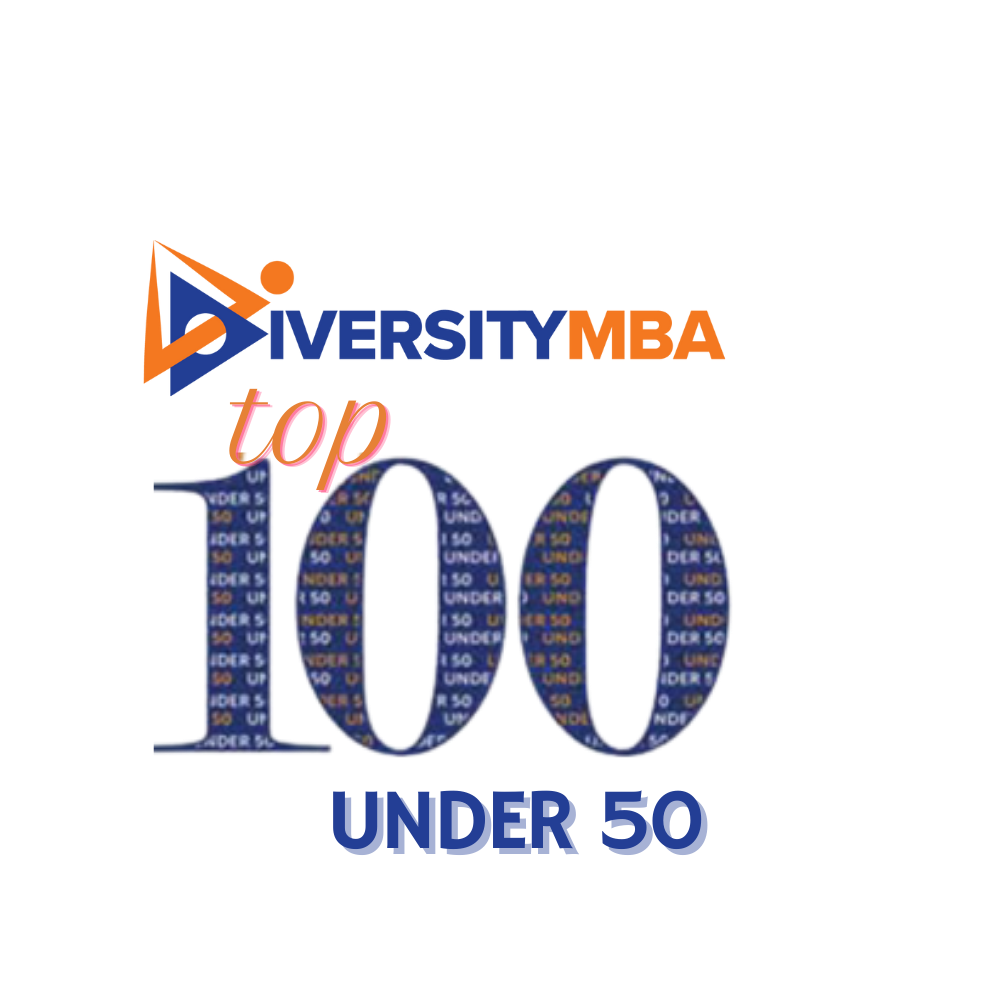 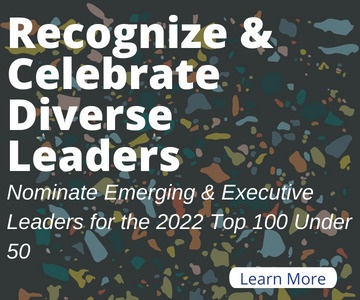