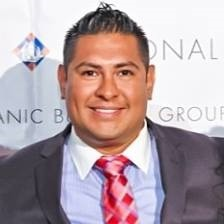 Orley J. Pacheco is The Head of Wealth ManaManagement at ARS Capital Advisors, Inc, a Registered Investment Advisor, where the team takes on a holistic financial planning approach working with successful individuals and their families. Orley gained his experience through working closely with high net worth and ultra–highhigh net worth client’s at BNY Mellon Wealth Management. Orley pioneered conversations at the bank regarding the voice of the client and seeing them achieve their financial dreams and pursued a partnership opportunity in a wealth management family office.

Prior to returning to financial services, Orley served with the United States Marine Corps and is a Veteran of Operation Iraqi Freedom with The Black Knights. He started his career in the aviation community with the Boeing Vertol CH46-E Sea Knight (BattleFrog) airframe working on the aircraft’s communications, navigation and electrical systems and trained at multiple schools aboard Naval Air Station Pensacola in Florida and around the world.. During his time in the aviation community, he also worked with the maintenance control team that oversaw the operation, efficiency and sustainability of HMM – 264 (present day VMM – 264). His team worked under the highest regard in operational Excellency that was provided during wartime operations in casevacs,casevacs VIP transportation and assault support operationsoperations. In late August 2005, the Black Knights returned to New River, North Carolina, only to be tapped for a detachment to assist in the Hurricane Katrina relief efforts.

From the defining moment on Tuesday, September 11 th , 2001 while being an intern at Goldman Sachs,Sach he knew that he would return to New York City to join the Inspector – Instructor Staff at 6th Communication Battalion in Brooklyn.. Orley became involved with ensuring the rise of the Marine Corps visibility in financial services, banking, accounting and technology firms specifically through the Toys for Tots campaign. He has spoken on several panels about his time in the Marine Corps and the importanimportancece of leadership’s core traits. Through the Toys for Tots campaign, he touched the lives of family’s in the communities that the Marine Corps recruits from and that the veteran population lives in.

Civically, Orley has been involved with ALPFA since 2005 and has always been committed to mentoring and holding his workplaces accountable to trends in diversity and inclusion. Orley started as a volunteer with the New York Chapter and served on severalral committees. He then speared the business development efforts with ALPFA New Jersey and helped lead the chapter to be among one of the most revered in the nation. Orley became the Chairman of Junior Achievement New Jersey and was active in engaging hundredshund of volunteers and touching the lives of thousands of students. As the regional director, he travels to the chapters to build the next generation of leaders across the U.S. and internationally – tirelessly to ensure ALPFA’s success while carrying out its mission and vision.

Today, Orley has started with a new civic engagement with the Financial Planning Association,Association where he serves as a National Knowledge Host and is bridging his uniquniqueue talent and skills to help shape the future of the organization through local and national partnerships.

He is a proud graduate of Cornell University where he earned his (MBA); The Queen’s University in Canada, (MBA); Fairleigh Dickinson University (BA); and is attending New York University as a Candidate for Certified Financial Planning (CFP).

Orley livess in New York City (Astoria) with his beloved Maggie and their daughter Maia who tells them all the time that she will create the first “ALPFAALPFA JuniorJunior”” so that kids around her age can get together and start road mapping their futures.

Orley always welcomes a conversation and can be reached at: www.orleypacheco.com 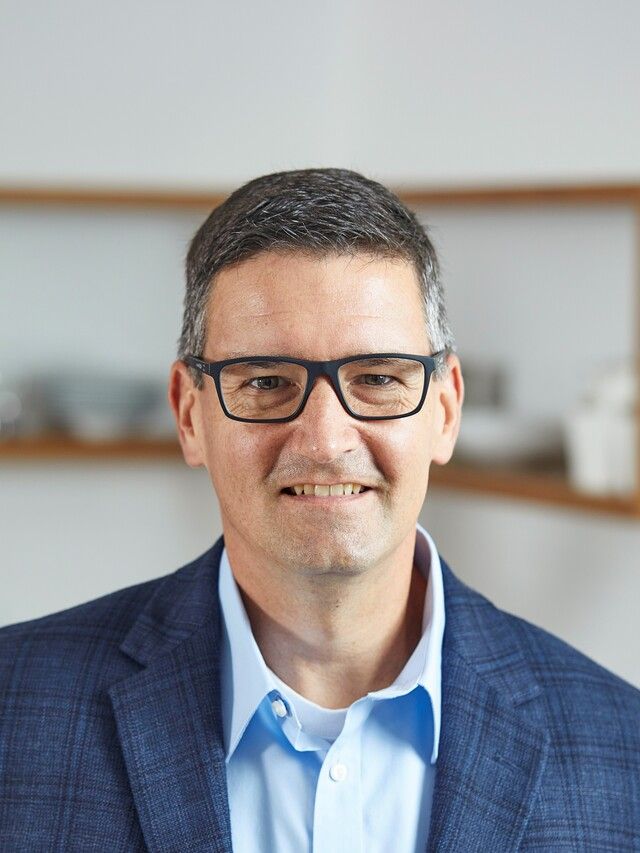 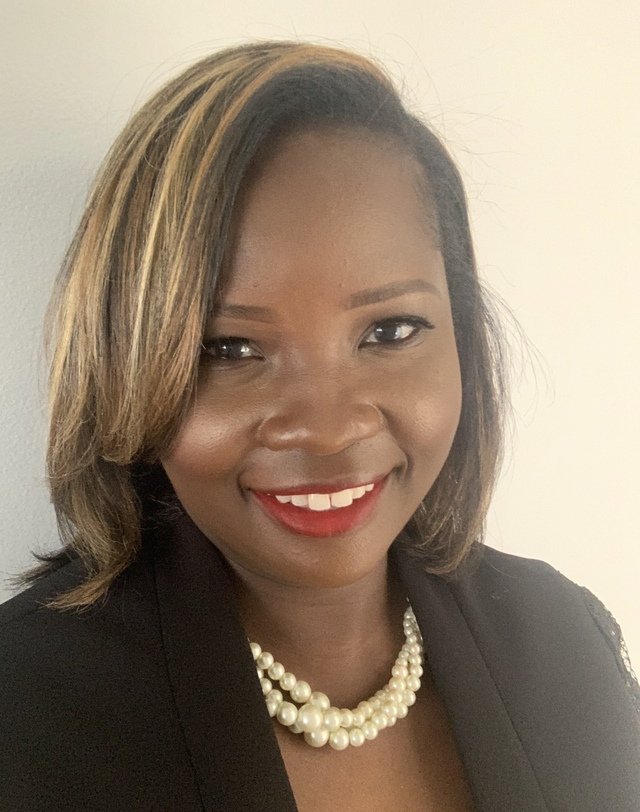