WASHINGTON, D.C. (May 27, 2021) — The National Wildlife Federation, America’s largest and most trusted conservation organization with 53 state and territorial affiliates and more than six million members and supporters, announced today that Heather Davis Miller will lead as its Vice President for Strategic Partnerships.

“With her deep experience in strategic planning, wildlife conservation, grassroots organizing, and partnership development, Heather is the collaborative leader we need to take our work with the National Wildlife Federation’s affiliates and partners to the next level. She has a proven track record of bringing people together to accomplish great things for both wildlife and people—and she is a clarion voice for ensuring our work centers equity and justice,” said Collin O’Mara, president and CEO of the National Wildlife Federation. “Heather is a truly exceptional leader and we are excited to work with her in this critical leadership role.”

“The National Wildlife Federation is in the midst of extraordinary change to bring about a clear definition of what it means to be a 21st-century conservation organization and to be a leader in this space that strives not only for the betterment of wildlife, but also people in being a truly anti-racist organization,” Davis Miller said. “While great work has been done by my predecessors, I am thrilled to step into the role of Vice President of Strategic Partnerships to not only provide a vision for the organization’s bright future, but also bring along and elevate those who have been historically and traditionally excluded from the conservation and environmental table.”

Davis Miller is a lifelong conservationist and previously led urban conservation policy programs for The Wilderness Society, Community Health Councils, and the U.S. Forest Service. She is a southern California native who is a competitive sprint and marathon kayaker currently living in the Northeast with her husband and daughter, while waiting on the arrival of daughter number two this fall. 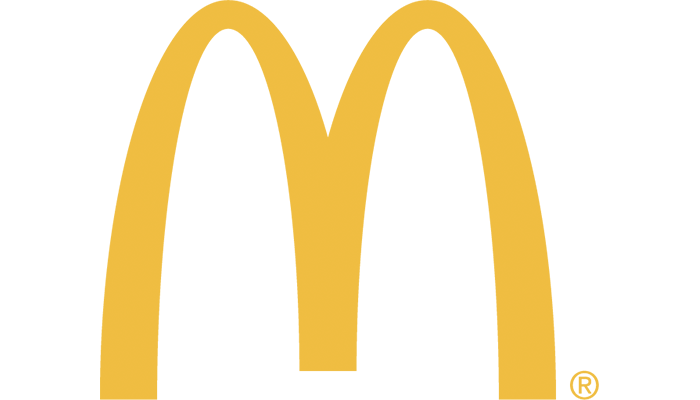 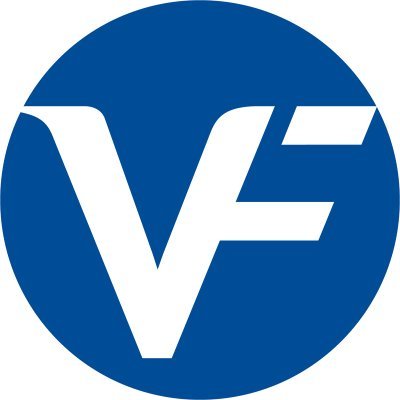